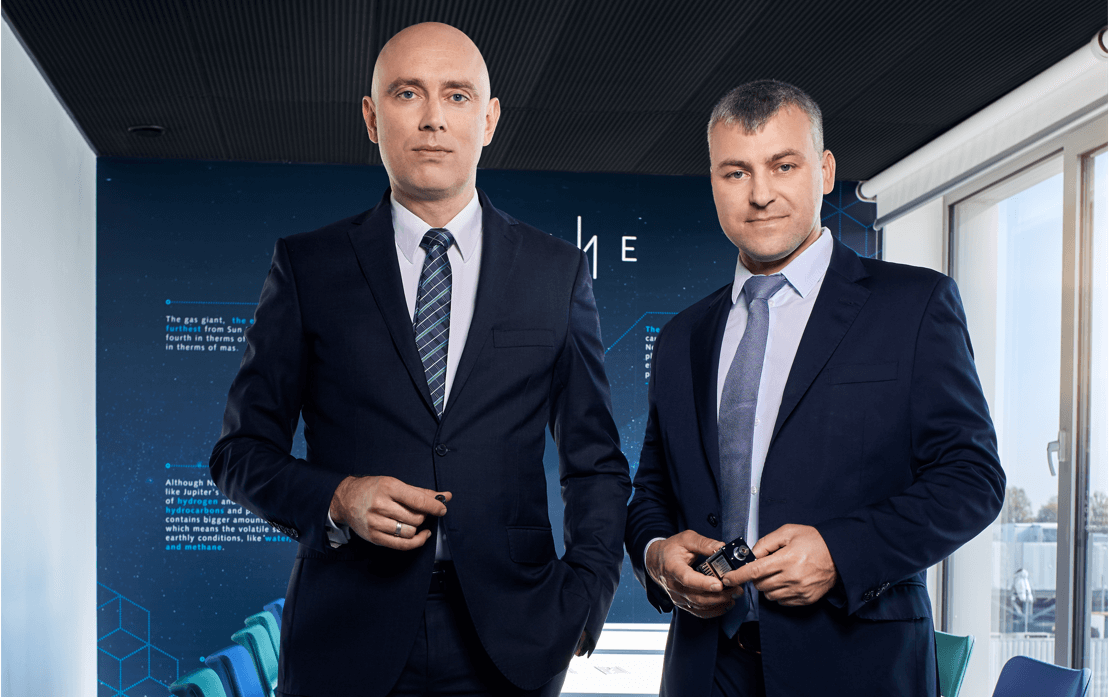 The manufacturer of the most advanced mid-infrared detectors and semiconductor materials ended 2021 with the highest ever quarterly and annual sales results.

Revenues of VIGO Photonics increased in Q4 by more than half, to PLN 22.3 million. The listed company ended the whole 2021 with a 33% increase in sales, to over PLN 71.5 million. The driving forces behind the Group’s growth in the past periods were the industrial, transport safety, defence and semiconductor material production segments.  – The results achieved in 2021, with the results of the last quarter of last year at the forefront, are a real pride for us. The completed quarter was already the ninth consecutive period of YoY sales growth. It was also the first quarter on record in which sales exceeded PLN 20 million. In 2014, when we debuted on the WSE, we could boast sales at a similar level, but achieved over the entire financial year. I am convinced that by continuing to implement our development plans, unleashing the huge growth potential of our company, in a few years’ time we will be able to celebrate exceeding 20 million PLN sales revenue once again, but this time on a monthly basis, comments Adam Piotrowski, the President of VIGO Photonics S.A.

The major purchaser of VIGO Photonics products in the fourth quarter and in the whole year 2020 was the industry sector. In the last quarter, the sales of infrared detectors and sensors for industrial applications, addressed to a diversified group of several dozen contractors, doubled to PLN 10.8 million. The segment’s annual revenues were up 31%, to PLN 31.1 million. – The dynamic growth of sales to industrial customers stems from a number of factors, such as market success of our contractors’ products based on VIGO Photonics technology and systematic expansion of the Company’s customer base made possible thanks to, among other things, the development of our technologies. I believe that 2022 will be a year of robust growth of the segment stimulated by the development of our technologies. New products, with supergrid detectors from III-V materials at the forefront, create a number of promising market opportunities for us. We have the potential to turn at least some of these opportunities into promising business relationships as early as 2022, says Adam Piotrowski.

The second largest group of customers for VIGO detectors in the last quarter were companies from the defence industry, led by French Safran Aerotechnics. Realization of the orders from the French company and other European customers allowed to increase the segment’s revenue by 13% to PLN 5.5 million. In the entire year, turnover with customers from the arms industry amounted to PLN 27.2 million (a 72% increase).

Third position of the VIGO Photonics sales ranking was taken by the segment of detectors used in transportation safety solutions. Revenues from sales of products used, for instance, in systems to detect failures in high-speed rail and to detect fires in trains amounted to PLN 2.9 million (260% growth) in the past quarter, whereas in the entire 2021 to PLN 8.7 million (41% growth).

Q4 2021 also brought dynamic growth in revenue from sales of semiconductor materials. In the past quarter, the segment’s revenues increased by 220%, to PLN 2.0 million and in the entire year by nearly 130%, to PLN 4.3 million. – We believe that the success of the semiconductor materials segment in fourth quarter of last year is just a prelude to further growth in this business. 2021 was equally successful for us with regard to technological improvement of our products and acquiring new customers. Currently, the segment’s sales performance is determined by the execution of orders for several contractors. Taking into account the sales projects we have already started, including the pending qualification of our products, we are on track to significantly expand the group of customers for semiconductor materials manufactured in Ożarów Mazowiecki within a few quarters. In 2022, we want to at least double the segment’s sales and in the following years, we intend to continue the increase at a high double-digit rate, adds Adam Piotrowski. 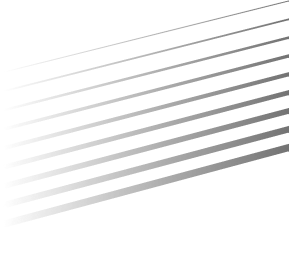 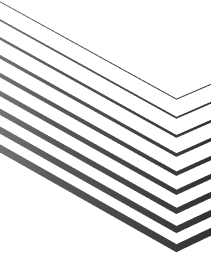 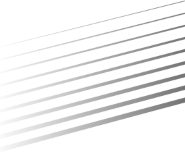