The production hall is almost complete! 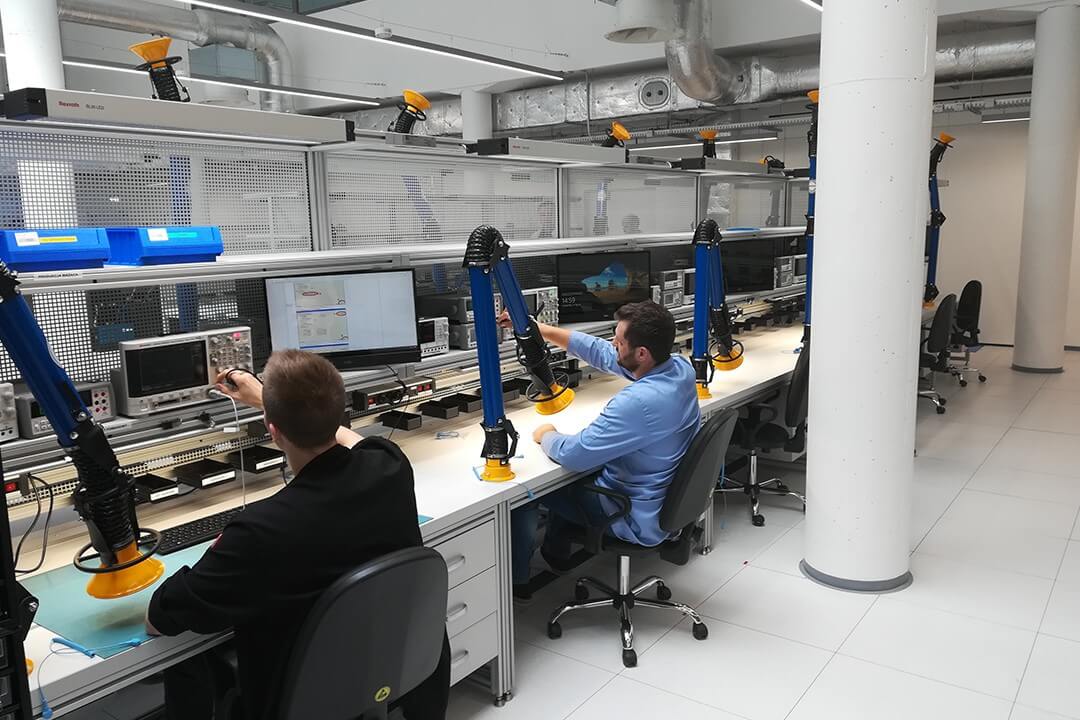 The production space in our new building is being filled more and more! Some of the VIGO Photonics employees are already working in the new building. Changes are clearly visible. Office spaces, conference rooms, changing rooms and social rooms have already been equipped. It is more complicated to equip the most important part of the new building – the production hall. Adaptation of workplace involves planning them so work there is as efficient and comfortable as possible. Every day new equipment arrives in the hall, necessary to achieve the ambitious goals of our company!

As of today, the hall’s equipment is:

In accordance with the strategy assumptions, the new plant will enable effective production of long series of detectors and a tenfold increase in the production volume (up to 100,000 detectors annually!). The process of equipping and preparing the production hall for work will be completed probably in the second half of August. 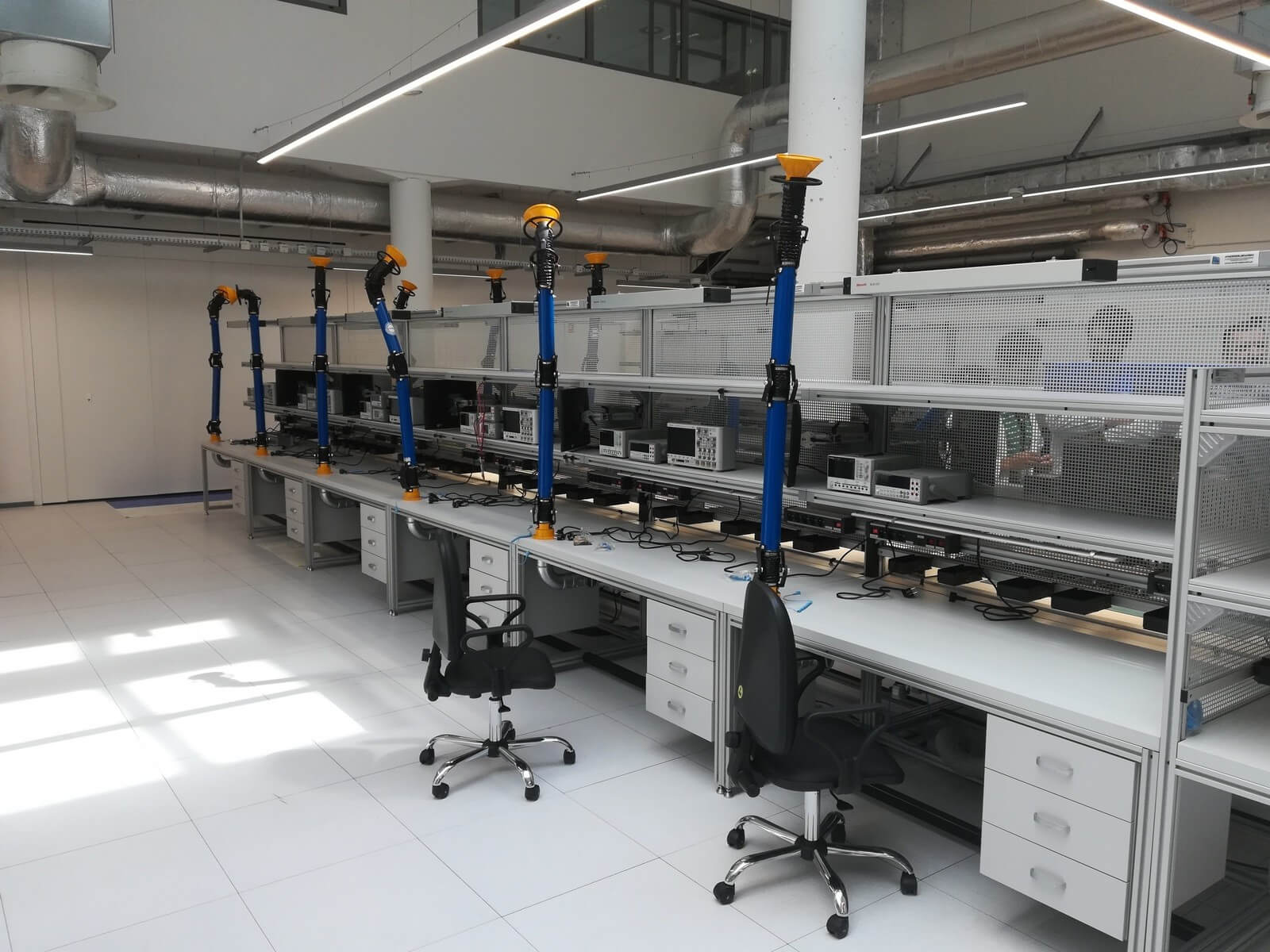 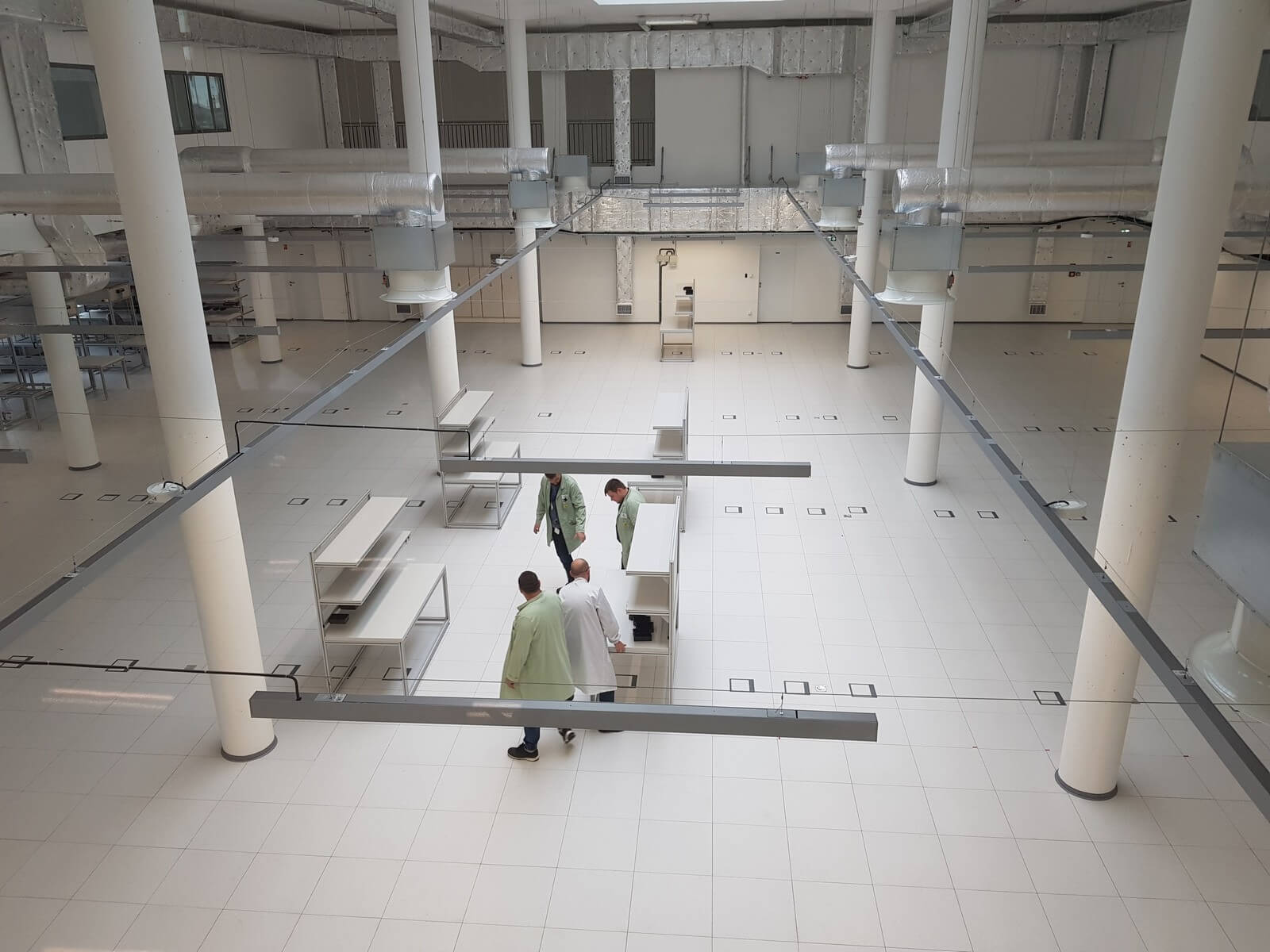 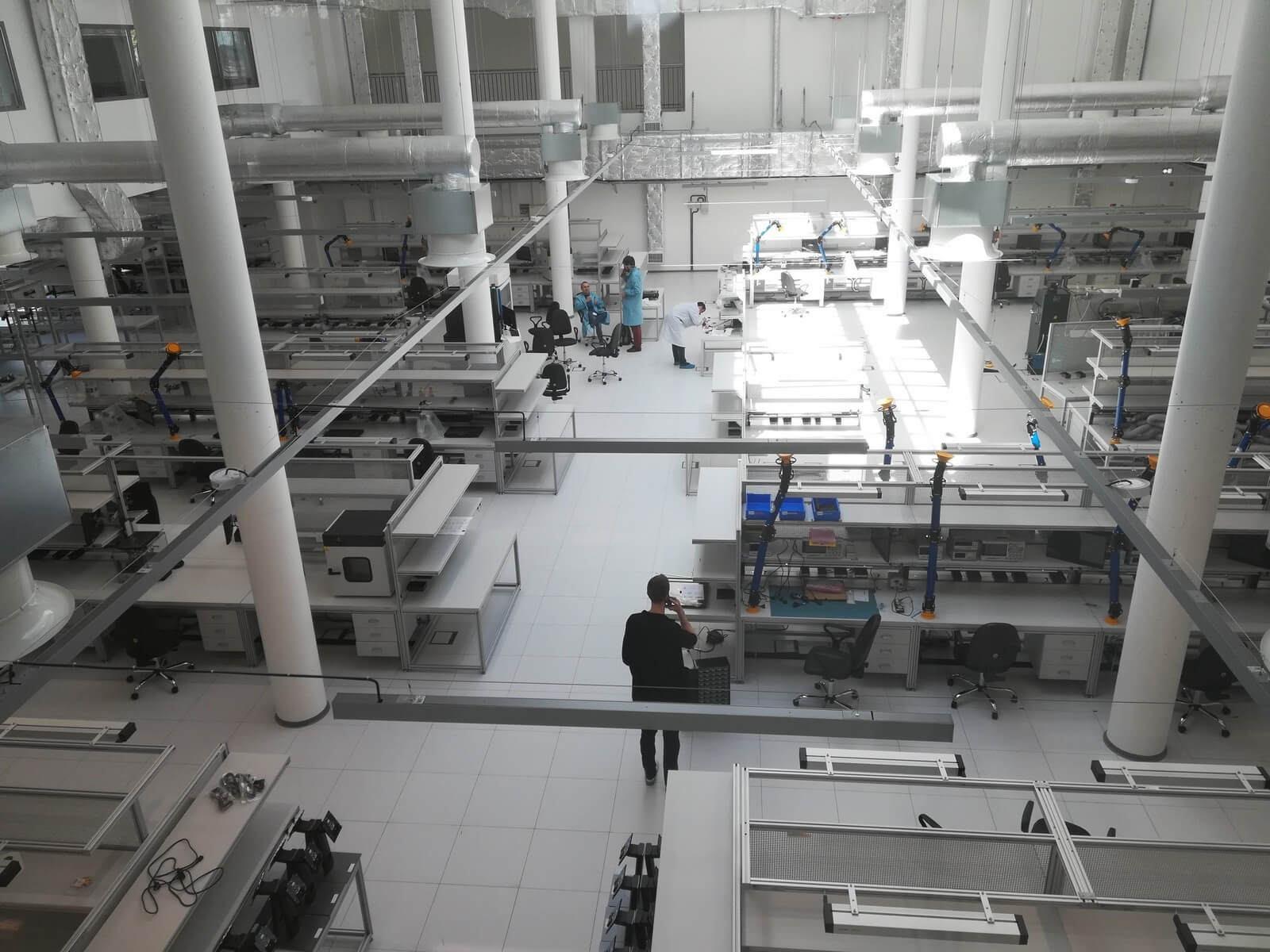 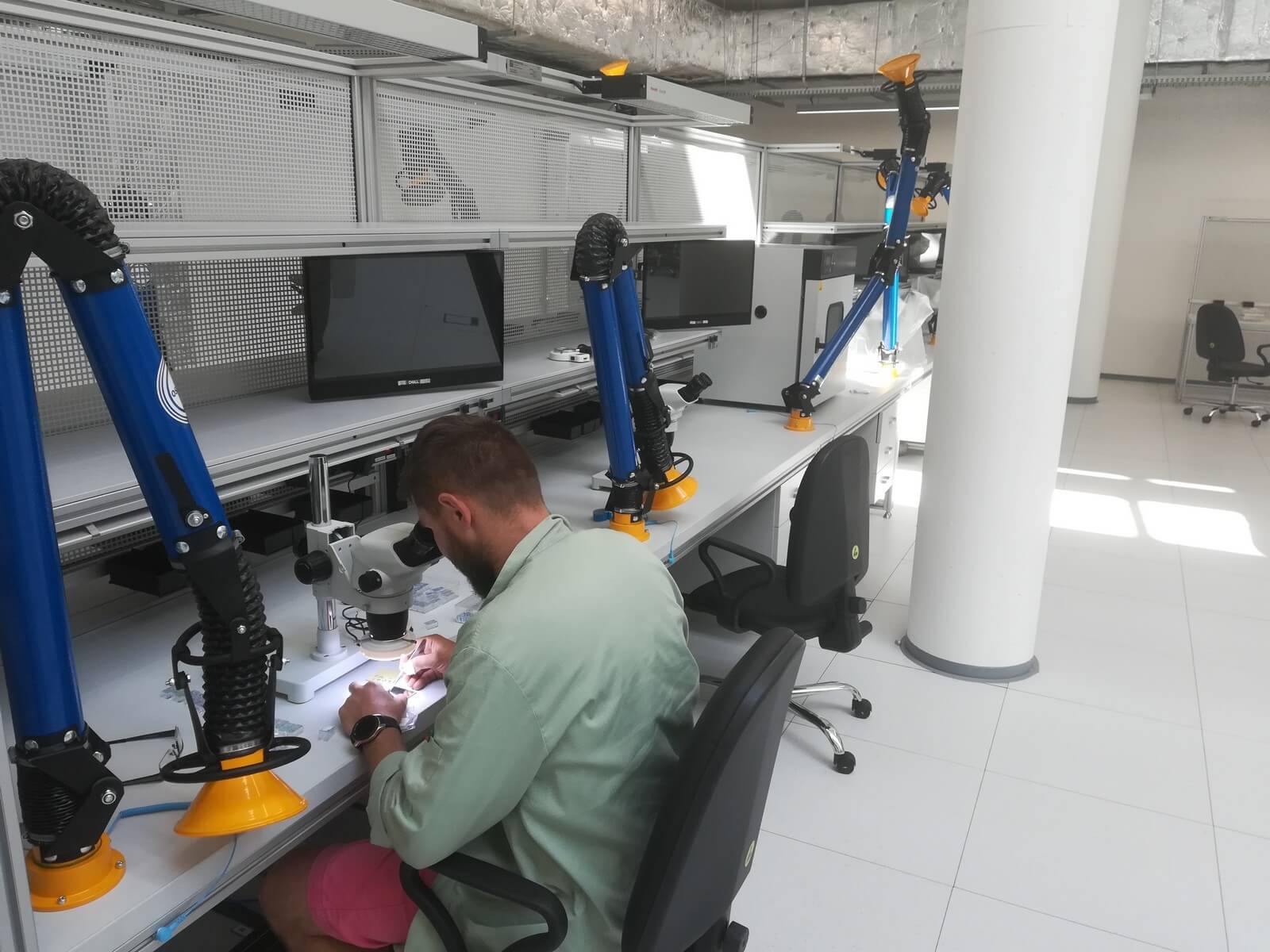 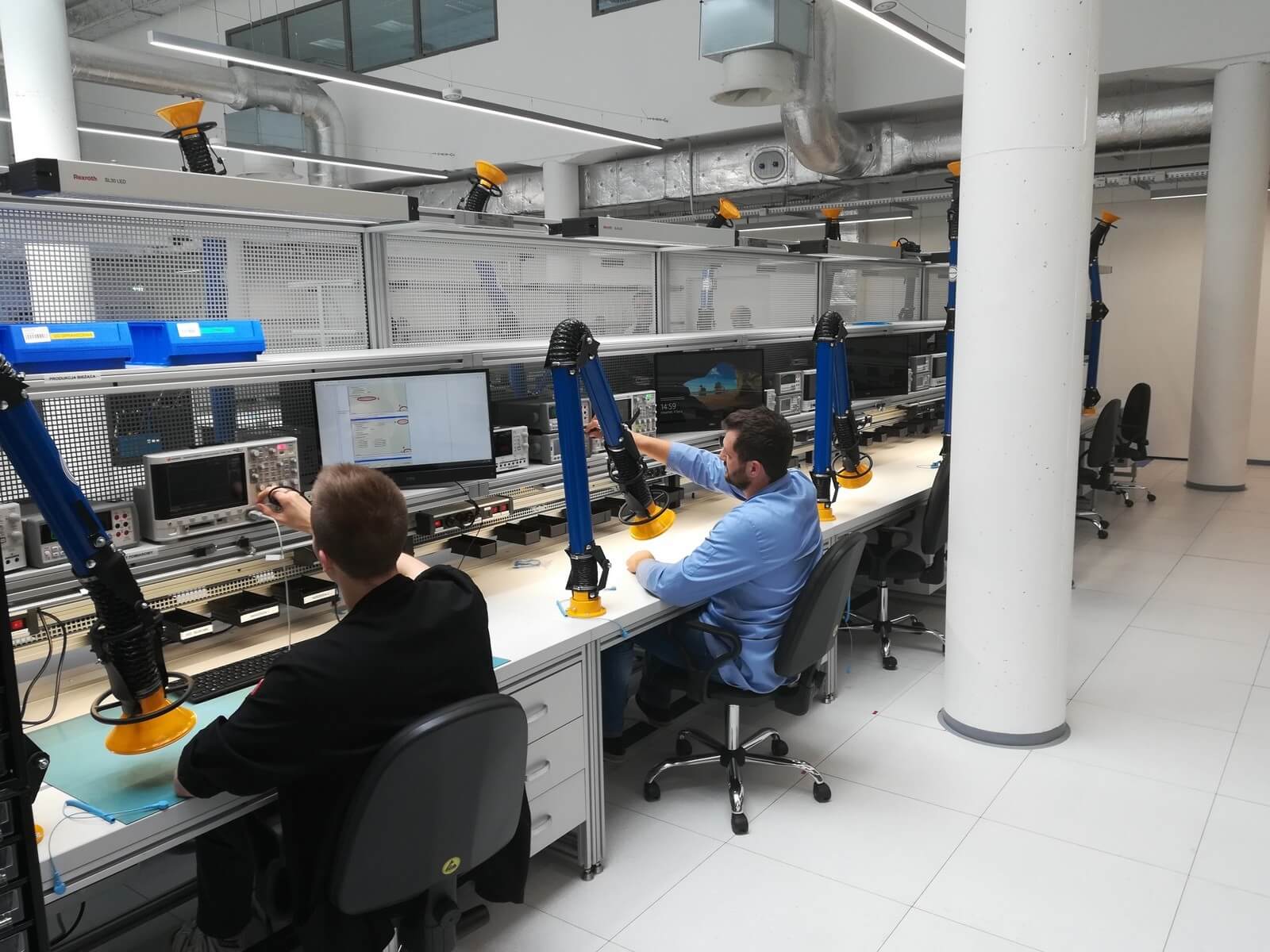